Beacon Hill is a primarily residential area, built in the 1960s and '70s. With a population of approximately 17,445 (2006 census), it consists of two parts: Beacon Hill North and Beacon Hill South. The neighbourhood is bounded on the east by the Greenbelt, including Green's Creek ravine area, to the south by Highway 174, and on the west by older neighbourhoods of Cardinal Heights (south of Montreal Road) and Rothwell Heights (north of Montreal Road). 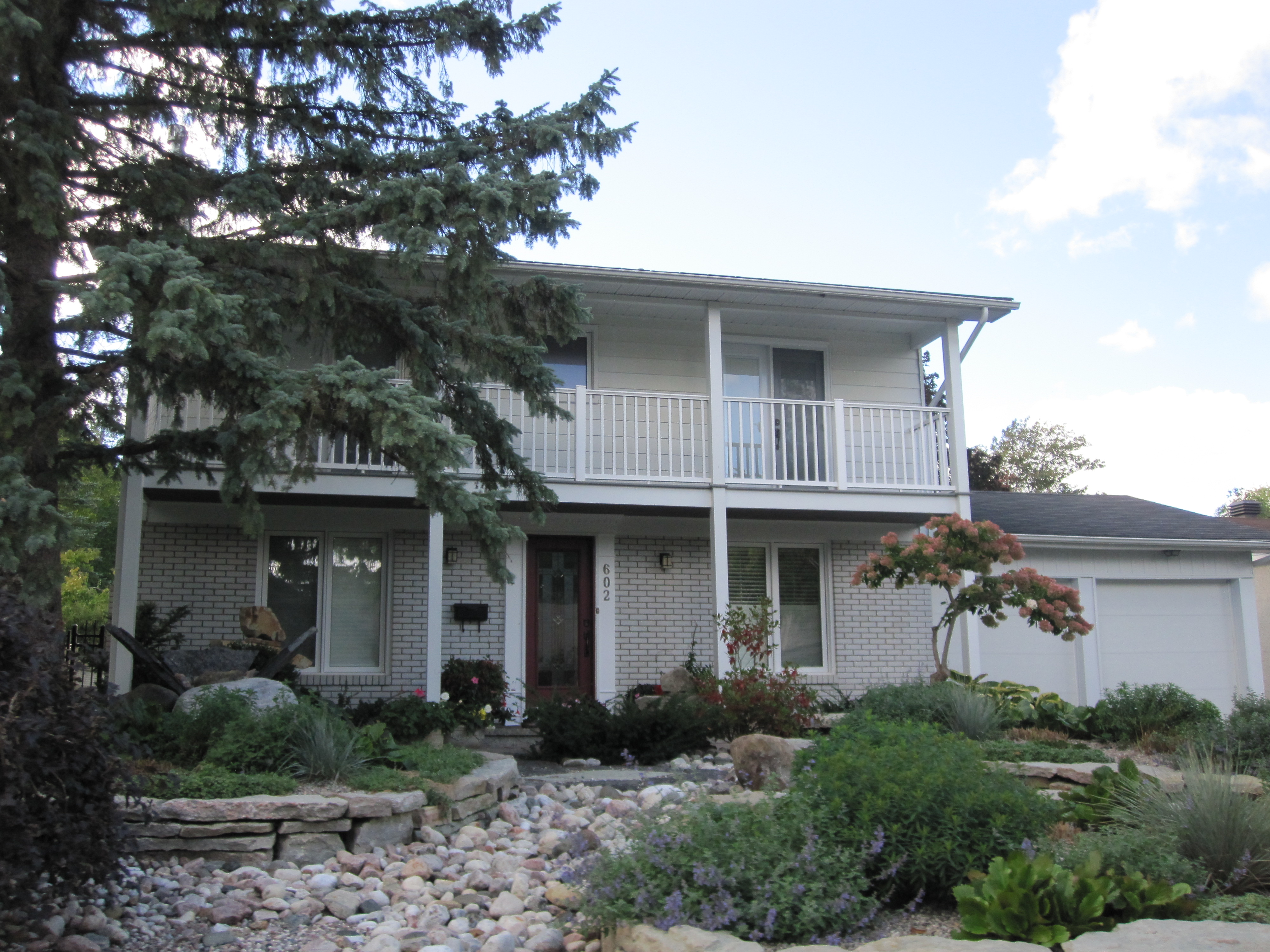 Amicably referred to as "The Beaks" or "The Hill," it drew its name from a lighthouse in the Ottawa River. It was thought that light could be seen from the top of the hill at Naskapi Drive. Although the lighthouse is no longer there, the foundation remains visible from the bike paths meandering along the river.

A long-established bilingual community, Beacon Hill has a large concentration of Anglophone and Francophone schools including:

What To Do In Beacon Hill

There is an abundance of green space in Beacon Hill, including the Ottawa greenbelt and the Green's Creek ravine area, in addition to six parks: Acres, Appleford, Elmridge, Fairfield, Jasmine, and Kinsmen. If you enjoy winter activities, there are there toboggan hills and plans are currently in the works for a new arena with four ice pads. There is also plenty of outdoor space to enjoy in the summer with areas to play soccer or baseball.

Ogilvie Square is conveniently located in Beacon Hill, featuring various stores including Metro and PharmaPlus to meet your everyday needs. St. Laurent Shopping Centre, featuring over 195 stores, including Sears and The Bay as major anchors, in addition to Bath and Body Works, Guess, SportChek, among many others, is just a short distance away. Gloucester Centre is also nearby, featuring FutureShop, Loblaws, Chapters, and a Cineplex theatre.

For more information on what Beacon Hill has to offer, check out the Beacon Hill Business Directory.

There are many OC Transpo routes that service the vast area of Beacon Hill. There are both regular routes that operate with a daily schedule and peak period express routes that go back and forth to downtown. The regular routes bring passengers to key transfer points such as Gloucester Centre and St. Laurent Shopping Centre.

The majority of the homes are one-storey dwellings with side-splits and two-storeys as well. There is also an abundance of townhouses throughout Beacon Hill. Single family homes in the area range in price from $300,000 - $900,000, with housing styles comparable to those in Blackburn Hamlet or Gloucester. Condos in Beacon Hill range from $116,000 - $300,000. As it is an older, established neighbourhood, lots tend to be larger in scale with many mature trees.

Live in Beacon Hill? Find out what your home is worth.