Chapel Hill is a neighborhood in the east end Ottawa, Ontario, Canada within the community of Orleans. It is considered an outer-suburb of Ottawa, and before the 2001 amalgamation of the city of Ottawa, it was part of the former City of Gloucester. Chapel Hill consists of mostly single family homes situated next to the National Capital Commission (NCC) Greenbelt and surrounding rural areas.[1] The area is divided into two parts by Innes Road: Chapel Hill North and Chapel Hill South.

Live in Chapel Hill? Find out what your home is worth.

Let us know if we can answer any questions you have about Chapel Hill real estate. 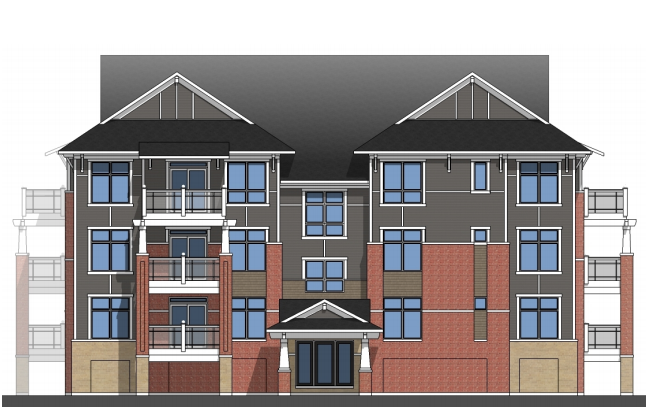