Borden Farm is a neighbourhood in Nepean, Ontario, built on the site of the former Borden Dairy Farm. The Borden farm community was built in 1967–1976 and features single-family homes with parks and bikeways placed behind the houses, instead of on the streets. There was more development in the 1980s and early 1990s.

The boundaries of the neighbourhood are Merivale Road to the west, to the north Parkwood Hills, to the south Viewmount, and to the east Fisher Glen.

There is the Borden Farm Child Care Centre on Chesterton Drive.

Live in Borden Farm? Find out what your home is worth.

Let us know if we can answer any questions you have about Borden Farm real estate. 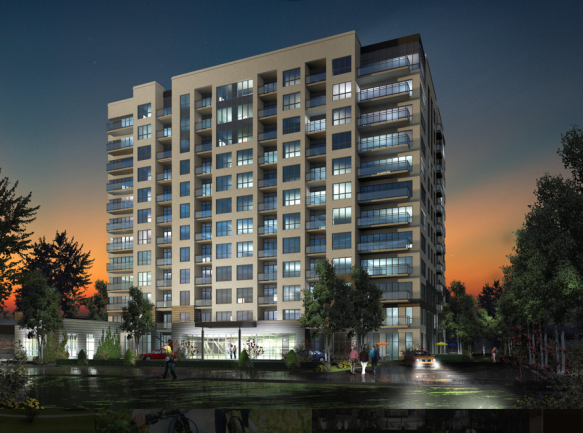