Hunt Club is a large suburban neighbourhood with quiet streets and beautifully landscaped boulevards in the southern part of Ottawa, just north of the MacDonald-Cartier International Airport (YOW), and to the east of the Ottawa River. 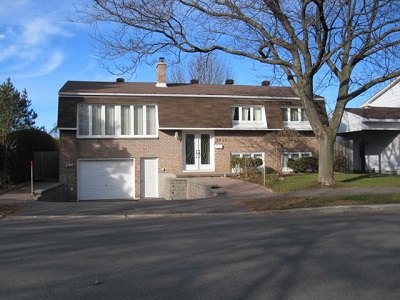 A suburban bedroom community, Hunt Club is primarily residential, however, you will find plenty of amenities nearby.

Nearby Ottawa South neighbourhoods include Barrhaven, Greely and Manotick.

What To Do In Hunt Club

The neighbourhood takes its name from the Ottawa Hunt and Golf Club, established in 1907. A significant presence in the community, it is one of the area's most prestigious private clubs. It offers an array of golf programs, curling leagues, and a stunning clubhouse offering food and beverages. The Club is a well-known location for weddings and events.

South Keys Shopping Centre, centrally located in Hunt Club, offers a variety of stores including FutureShop, Wal-Mart, Chapters, a Cineplex theatre, along with several restaurants. Although there are many commercial amenities in the neighbourhood, a variety of greenspaces still remain. Hunt Club offers both public and Catholic schools.

Getting Around Hunt Club

OC Transpo provides comprehensive service to the area, with routes 41, 609, 650, 87, 146, and 640 running throughout the neighbourhood. In close proximity to the airport, you can also reach downtown in 25 minutes by car, or in roughly 35 minutes via bus.

Interested in learning more about this large suburban neighbourhood? Drop us a note or give us a call at (613) 238-2801.

Live in Hunt Club? Find out what your home is worth. 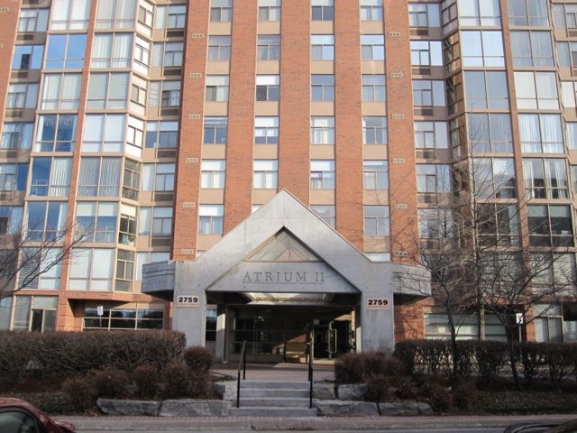 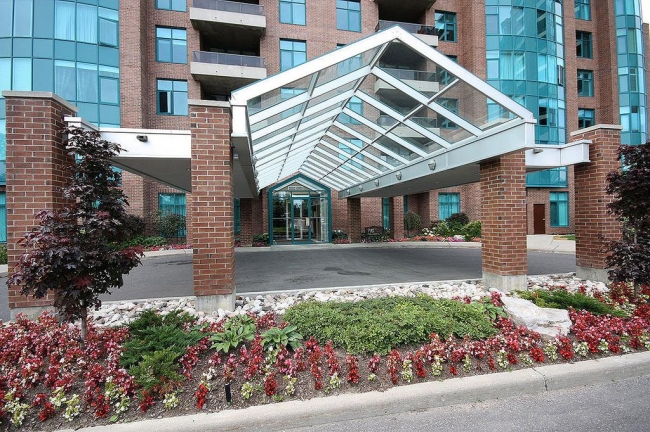 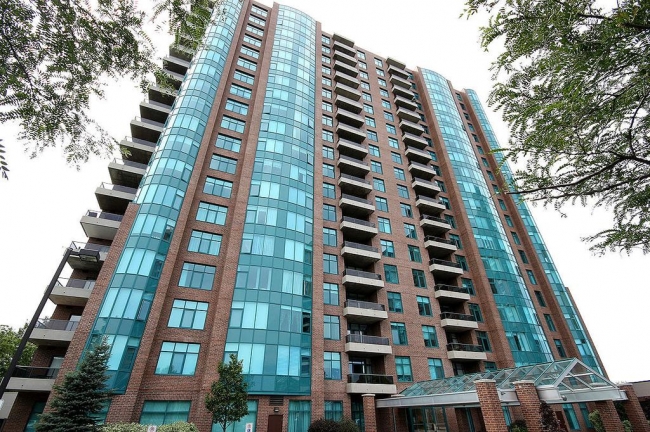