LeBreton Flats is an up-and-coming Ottawa Walking District neighbourhood that is home to multi-story residential buildings and townhomes interwoven with office space. The community has been part of Ottawa since the 1800s, and has been the focus of much redevelopment and revitalization since the 1960s. 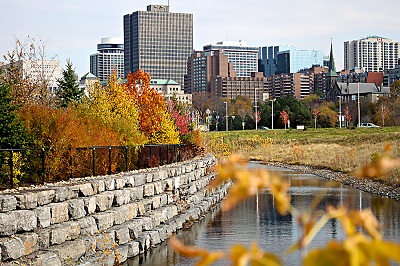 In May of 2005, the new Canadian War Museum opened in LeBreton Flats as the first phase of the ongoing redevelopment plans, and work will continue for the next decade to restore LeBreton Flats as a premium Ottawa destination and residential area. The neighbourhood’s proximity to downtown is attracting urban dwellers who enjoy its mix of residential, commercial and business spaces.

LeBreton Flats is located within walking distance of downtown, Gatineau, Chinatown, and Little Italy, but is far enough removed from downtown that the hustle and bustle of the main roads have not spilled over into the community. The Flats are also located right alongside
the Transitway, with the LeBreton Station stop just minutes from Booth Street.

As well, LeBreton is also connected to the main system of bike pathways which run through the city-- with the Ottawa River as its northern border, you can enjoy biking, walking and skating along the waterfront. With its emphasis on “green living”, LeBreton Flats is pedestrian and bicycle-friendly; 40% of the community is set aside for parks, courtyards, walkways and open space.

Booth Street is the main commercial venue with shops, restaurants and services within walking distance of most housing. The new developments planned for the LeBreton area will bring new retail, businesses, and residential buildings into the area. It is also very easy to walk from the Flats to Chinatown, downtown, or Little Italy - all of which have numerous dining and entertainment options.

Housing prices range from $3590,000 - $1,199,000. There are numerous condominium buildings being planned for the area, and two phases of a Claridge Condos development are already open for residence. The third phase, Fusion, is currently selling units and will begin building soon.

Live in LeBreton Flats? Find out what your home is worth. 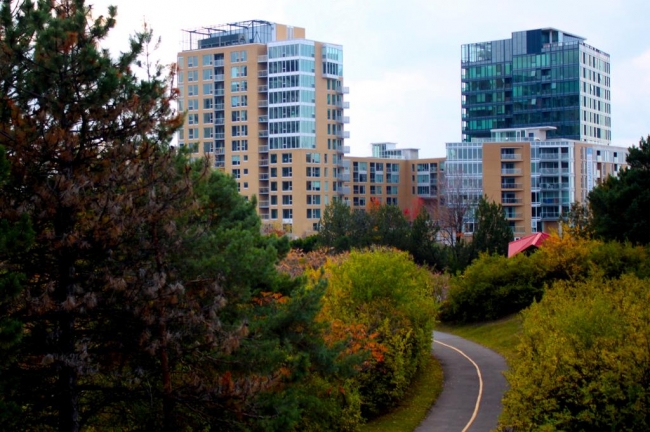 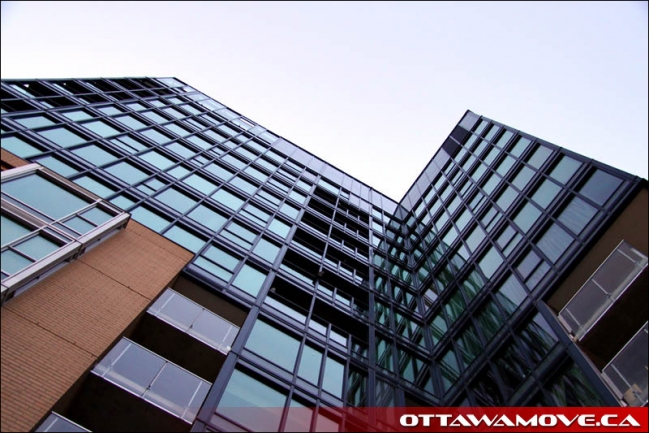 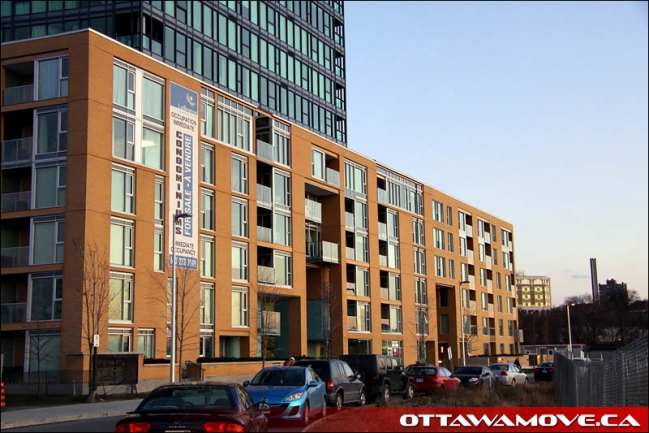