Lower Town is a multi-cultural district in the central area of Ottawa to the east of downtown. Other neighbourhoods nearby include: Byward Market, Sandy Hill, Centretown, and New Edinburgh. 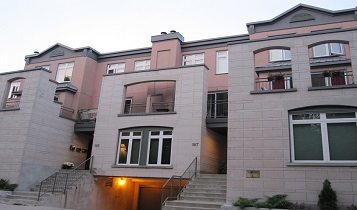 It is bounded roughly by Rideau Street to the south, Sussex Drive and the Ottawa River to the north, the Rideau Canal to the west, and the Rideau River to the east. The neighbourhood is predominantly residential in the north and the east. Lower Town also includes the commercial Byward Market area in the southwestern part. Over the past one hundred and fifty years, Lower Town has changed significantly, undergoing a rapid redevelopment and transformation.

It was historically French Canadian and Irish (as opposed to English and Scottish Upper Town, a term no longer in use) and its total population today is approximately 11,377 people (2006 census). The area maintains its historic routes, with several heritage-designated buildings. Lower Town is rich in both ethnic and cultural diversity, with New Canadians comprising half of the population.

With its pedestrian orientation, residents of Lower Town support and enjoy convenient access to the shopping, entertainment and employment opportunities offered by the nearby Byward Market, and Rideau Street areas. The Rideau Centre is Ottawa's premiere shopping destination with over 170 stores including The Bay, Lululemon Athletica, Harry Rosen, Lacoste, among many others.

Transportation: Getting Around Lower Town

Lower Town offers a vast array of methods of getting around the city. Along with numerous bike paths and walkways, there are many OC Transpo bus routes that service residential areas: 1, 5, 7, and 9. In addition, access to many more bus routes are available at the Rideau Street transit station, a close walk away. all these routes take you to key points within Ottawa and service the many transfer hubs, enabling access to other routes. The Ottawa International Airport can be reached in approximately 25 minutes via car, or 40 minutes via bus.

The community's main stretch along nearby Rideau Street is very busy and features much of its shops and services as well as a large grocery store, several restaurants, a branch of the Ottawa Public Library, and an Orthodox Jewish Synagogue. In addition, Parliament, museums, parks, and the stunning Ottawa River are all nearby, along with the downtown core and commercial district. The Queensway, bridges to Québec, and the University of Ottawa are within close access.

In Lower Town, you can find recently built urban town homes and duplexes intertwined with a large rental community of mid-century high-rises and town homes.

Live in Lower Town? Find out what your home is worth. 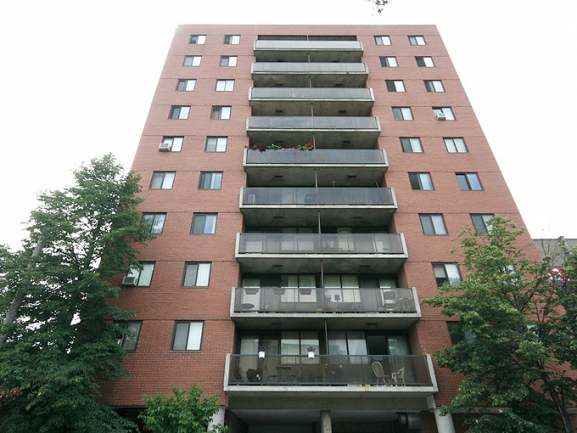 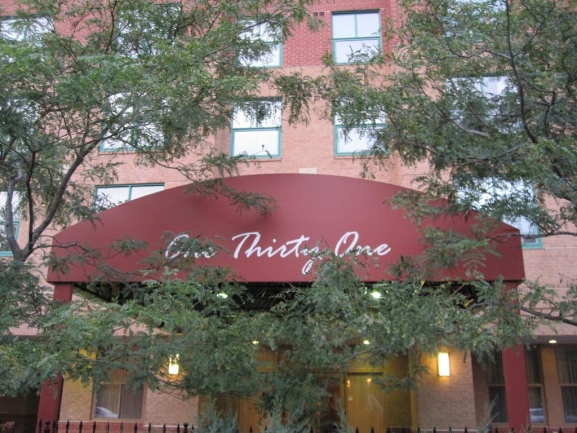 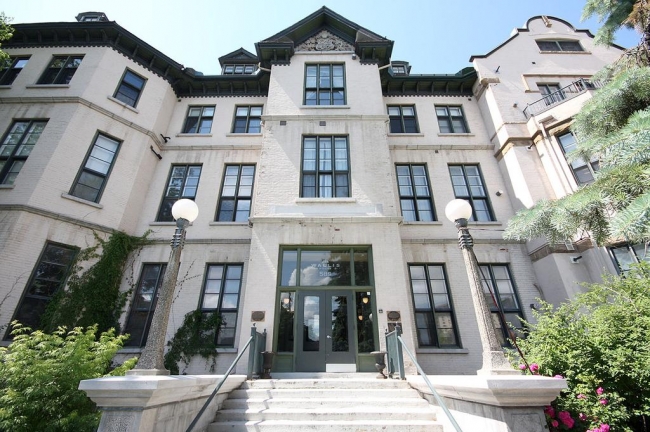