Central Park is one of Ottawa's newest neighbourhood, boasting approximately 1,000 single-family home and townhouses located on quiet streets. It is bounded on the east by Merivale Road, on the south by Baseline Road, on the west by Clyde Avenue, and on the north by the Carlington neighbourhood. 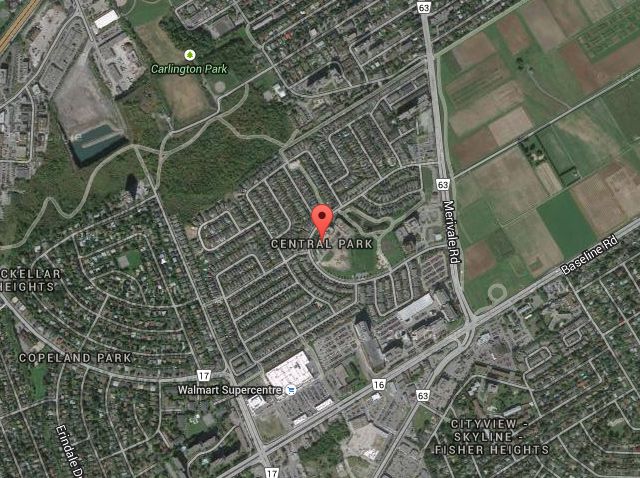 A bicycle path running through the neighbourhood and public transportation are easily accessible for trips to downtown, the University of Ottawa, the Central Experimental Farm, Little Italy, and the Ottawa River Parkway.

Within the neighbourhood, there area a variety of local parks, including the largest park: Celebration Park which boasts a soccer pitch, play structure tennis courts, pond, ice rink, and walking trails. Central Park has a very active and friendly community association that organizes social and community activities, operates the community website, maintains the ice rink, and looks after the appearance of the neighbourhood.

Where to Shop and Eat in Central Park

Within the Central Park neighbourhood, right at the corner of Merivale Road and Central Park Drive, there is a small mall that contains a Tim Horton's, Quizno's Subs, Hasty Market convenience store, a chiropractic clinic, Madison's Spa, and a dental office. For other amenities, the shops, restaurants, and services of Merivale Road are close at hand to fulfill other residents' needs including: Red Lobster, FutureShop, Best Buy, Canadian Tire, Winners, among many others.

OC Transpo routes 114, 151, 176, and 55 service the neighbourhood and provide easy access to transportation hubs to get to downtown and other areas of Ottawa. In addition, there are many bike paths that connect to the myriad of paths that take you throughout Ottawa - to downtown and the east and west parkways.

With prices ranging from $169,000 - $760,000, you will find a mix of large single-family homes, condos, and townhouses in Central Park. The housing is similar to what you'll find in Barrhaven, Hunt Club, Kanata, Orleans, and Riverside South.

Live in Central Park? Find out what your home is worth. 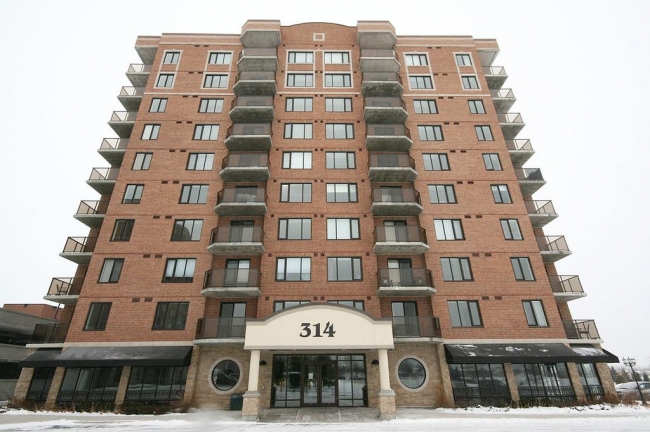